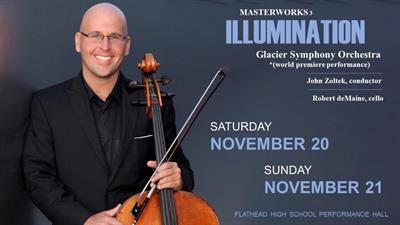 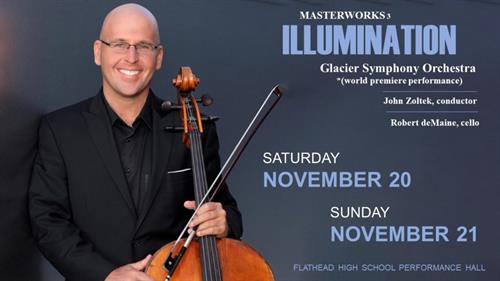 The 39th Season of the Glacier Symphony and Chorale has so far lived up to its billing as a very special one, celebrating the 25th anniversary of the leadership of Maestro John Zoltek as Music Director and Conductor of the musical organization.  But the upcoming concert entitled Illumination on November 20th and 21st is perhaps the centerpiece of this season-long observance, for it is on this weekend that audiences will be treated to a performance of the world-premiere of Zoltek’s newly-composed cello concerto, Through Tamarack and Pine, written for and performed by Robert deMaine, acclaimed principal cellist of the Los Angeles Philharmonic.
A first-prize winner in many national and international competitions, deMaine was the first cellist ever to win the grand prize at San Francisco’s prestigious Irving M. Klein International Competition for Strings. As soloist, he has collaborated with many of the world’s most distinguished conductors, and has performed nearly all the major cello concertos with the Detroit Symphony Orchestra, in his decade there as principal cellist. A founding member of the Ehnes Quartet in 2010, he also performs in a piano trio with violinist Hilary Hahn and pianist Natalie Zhu.
DeMaine and Zoltek have been acquainted for years.  “I have come to know Robert well over the past few years and we share a special bond through a common ancestral bond and a commonality of music aesthetics,” explains Zoltek. “ Robert has appeared twice before as soloist with the Glacier Symphony and I approached him about another opportunity (as I enjoy his deep love of music, fun spirit, communication talent and substantial musical artistry!).”  It was in discussions about what work to perform on this MasterWorks Concert that the idea came for an original composition. “I was deeply honored that he agreed to write something for me – especially since John’s plate is so full as Music Director and Conductor of the Glacier Symphony and Festival Amadeus,” says deMaine.
After significant creative work over four months the manuscript of the three movement concerto was completed on September 13, 2021.  Zoltek expounds on the crafting of the concerto, “For a number of years I had been composing and playing specific musical material with a rhapsodic and rustic quality, for a work that I was hoping to one day fashion into a nature-inspired symphonic piece. This material became the foundation for the 2nd middle movement of this concerto entitled ‘through tamarack and pine’. The subtitle alludes to one who is perhaps gazing though a scene of beautiful trees on towards a mountainscape in the distance...The contemplation of our perception and the rugged power and silence of the mountains in the distance is what informs the extra-musical content…”
When asked to characterize this new work, deMaine effuses, “Well, this a blockbuster ‘showy’ concerto and I truly believe it has the potential to be one of the important American cello concertos in the repertoire. John has an instinctive feel for the cello…Throughout the piece there is gorgeous lyricism, even in the fast passages. Every note is “cellistic” – it falls into the hands.  John obviously hears the big picture in his head from the beginning and is able to just realize that immediately on the page.”

Also on the program is the exciting Firebird Suite by Igor Stravinsky, compiled from his complete ballet of the same name, and Jean Sibelius’s beautiful and pivotal work, the Symphony No. 3 in C major.
The concerts will take place at the Performance Hall of Flathead High School on Saturday, November 20thth at 7:30 p.m. and Sunday, November 21st  at 3:00 p.m. All patrons and individuals are strongly encouraged to wear facial coverings while in attendance at the venue.
Tickets are available by calling the box office at 406-407-7000.  More information for each concert and the purchase of tickets online can be found on the website https://glaciersymphony.org/. 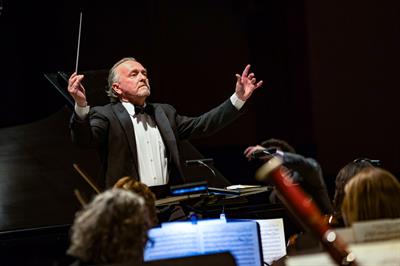 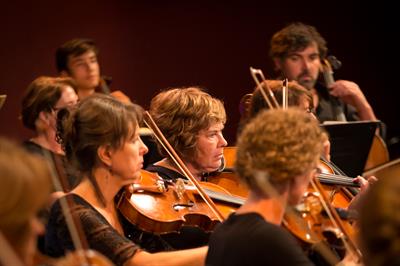 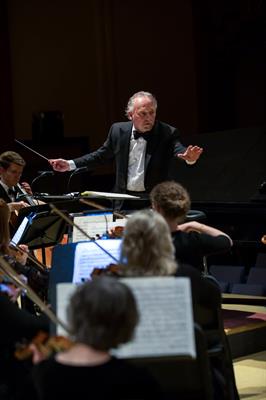 Google Yahoo iCal (Outlook, Apple, or other)
Connect With Us:
Recent Posts